Up to 8 Weeks Free on All Apartment Homes*

Schedule a tour that fits your needs, including in-person or virtual tour appointments with a leasing consultant, as well as self-guided tours.

*Restrictions apply; see a leasing consultant for details. Not an offering where prohibited by law.
SPECIAL
RESIDENT PORTAL
202-519-3941

You know you want to live in NoMa, but where?

There are a lot of apartments in NoMa. Consider this.

NoMa is one of the best neighborhoods in DC, without a doubt. It’s close to work, new and exciting shops and restaurants, all while giving you access to the other amazing surrounding neighborhoods. And Union Place is right in the middle of it all.

If NoMa is where you want to live, then Union Place should be on top of your list to tour. It’s not just about Union Place’s convenient location near places like Union Station, no, this is about what’s inside the building, and more specifically, what’s inside the apartments.

It’s your home, where you wake up, brush your teeth, cook dinner, relax and exhale. It’s your private slice of DC. It’s your sanctuary from the hustle and bustle of the city. Don’t you want it to be as nice as it can be? Of course you do. That’s why Union Place took steps to raise the bar in the features of the apartments from the standard luxury apartments in DC.

When you look closely at the materials, finishes and overall design choices made in a Union Place apartment, you’ll notice something. Everything is simply better quality.

Sure, some fixtures look nice, but Union Place uses Kohler® fixtures that not only showcase high style, but also have the feel of luxury. The surfaces are something you might just breeze by without a second thought,but take a moment. They’re very much a step above your standard luxury finishes. Quartz counters, designer herringbone tile, designer cabinets, wood-style flooring, all come together elegantly. Then there are the little touches, like USB outlets and built-in shelving, both of which bring together the idea of luxury and modern living.

It’s not a coincidence that this extra effort was paid to the materials. Union Place is a Toll Brothers Apartment Living community. Toll Brothers is known for high-end homes and they’ve expanded their high-touch approach to apartment living. Union Place is where you can see the difference care and attention to detail can make. 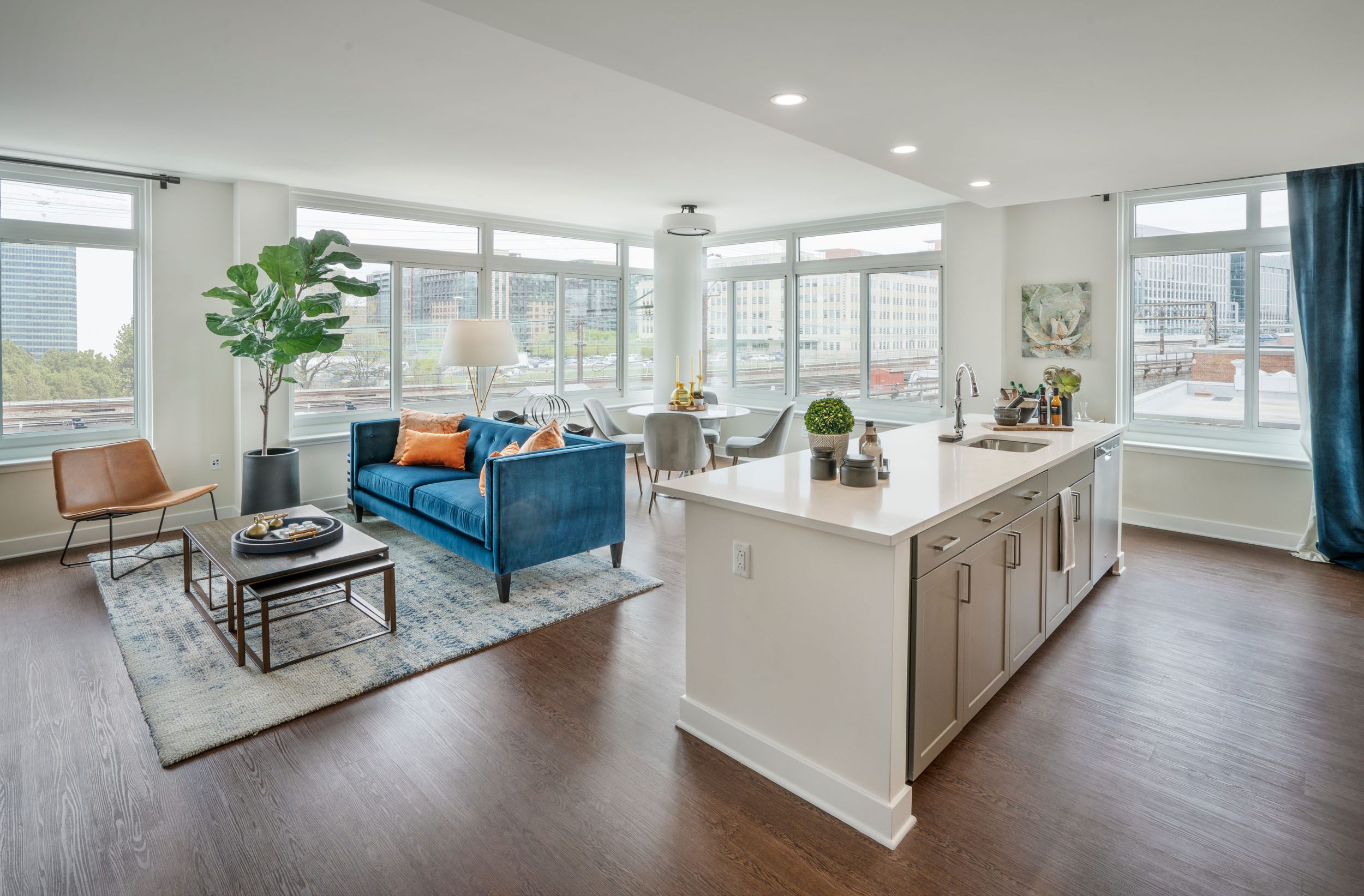 Whether you’re looking for a studio, one-bedroom, two-bedroom, or three-bedroom layout, Union Place has a variety of floor plans that will put a smile on your face. Large windows let in copious amounts of natural light and feature unmatched views of DC. Things feel a little larger bathed in sunlight, but the kitchen islands really are bigger and more useful, especially in the context of a space that was planned to be a true home kitchen rather than a cramped cooking space. The walk-in closets feature the aforementioned built-in shelving and enough space to house a generous wardrobe. It doesn’t stop there, but we will because there is a limit to the justice we can do to the apartments at Union Place. They really do need to be seen, and touched, in person.

So, consider taking a closer look at Union Place in your NoMa apartment search. You won’t be disappointed. 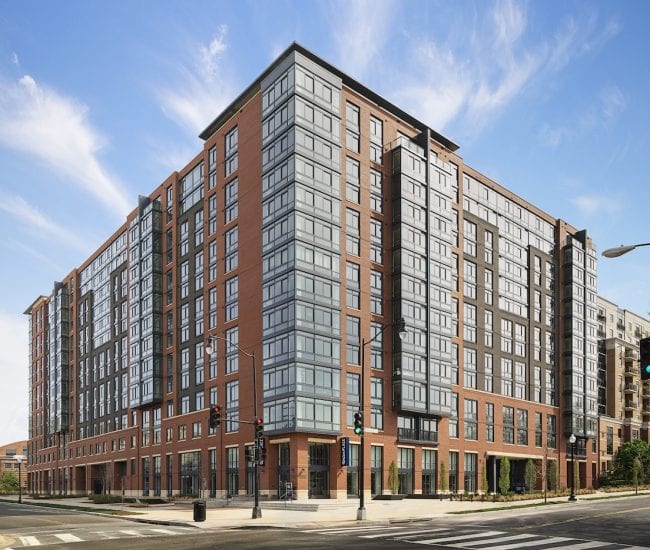 Find your retreat in Washington DC.

Every day, Union Place is brought to life by the warm energy of our residents and vibrancy of the NoMa community. This was no different on a midsummer night’s eve, … read more 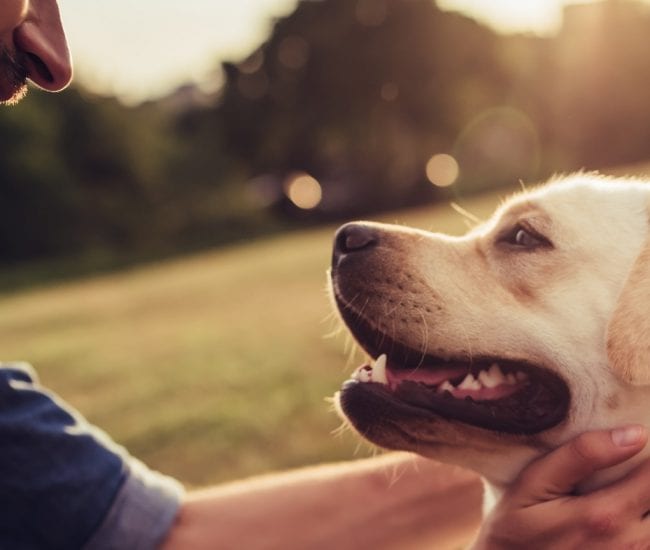 Make your pet feel at home.

No matter how great an apartment is, it’s not good for you unless it makes your pet feel at home too. Union Place apartments in NoMa is a perfect match … read more